Chicken sandwiches have been in the news lately, with the hype of Popeye’s limited time offering in the U.S. and the launch of the first Chik-fil-A location in Canada.

Our team of tasters tried 6 of the most popular chicken sandwiches at quick service restaurants in Toronto, and here is what they thought. This is the 2nd part of a two-part blog series. Read part 1 here. 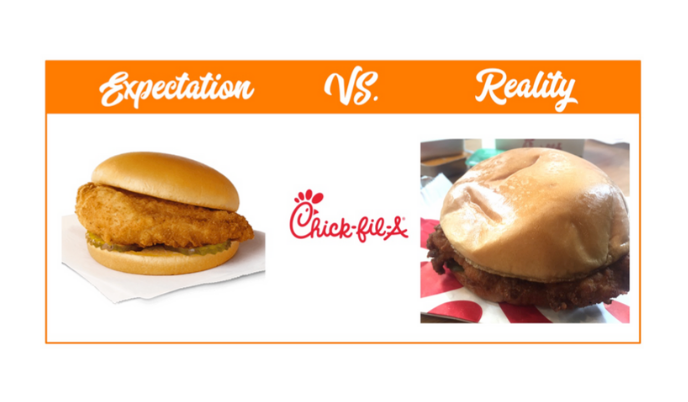 We were surprised by the simplicity of the Chick-fil-A chicken sandwich. The sandwich had a piece of chicken and two pickles inside a bun. Our first impression when we looked inside was that it looked fresh and the chicken looked real. One taster commented that the batter was a point of difference compared to other chicken sandwiches as it was similar to the beer batter you’d find on fish and chips. Although the edges of the chicken were a bit dark and looked burnt, it had no impact on taste. We had mixed reactions to the chicken breading – some liked it, while others felt it was too soft and not crunchy enough. Additionally, the bun was too soft and greasy for some of our tasters. They thought if the chicken was crunchier, it would offset the softness of the bun and be more balanced. The plain sandwich was good, and with the option to select a sauce, our tasters were quite pleased with the overall taste and value of this sandwich.

“I love that they put pickles in, but I wish there were some other things in there too like a bit of lettuce at least.”

“This feels like a real fresh piece of chicken. 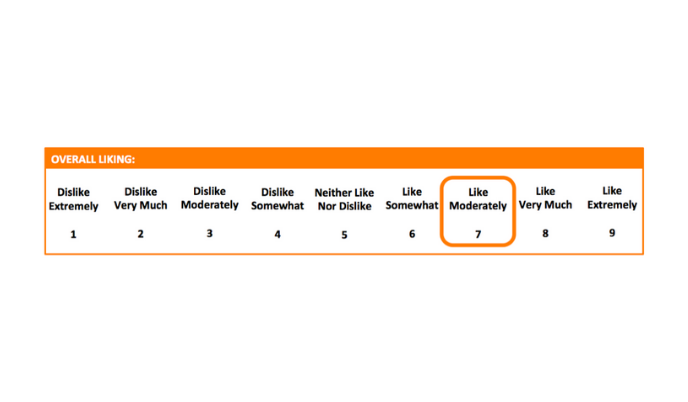 The first Chik- fil-A location opened earlier this month in Toronto and was still extremely busy when our taste testers visited the location. The line went out the door and around the corner of the building, however the staff was very efficient which helped the line move fairly quickly. 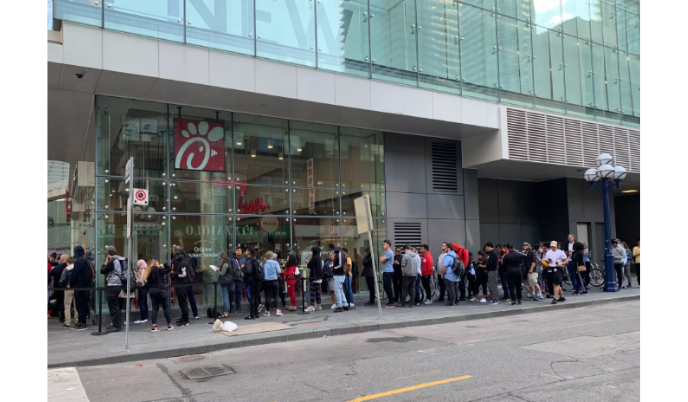 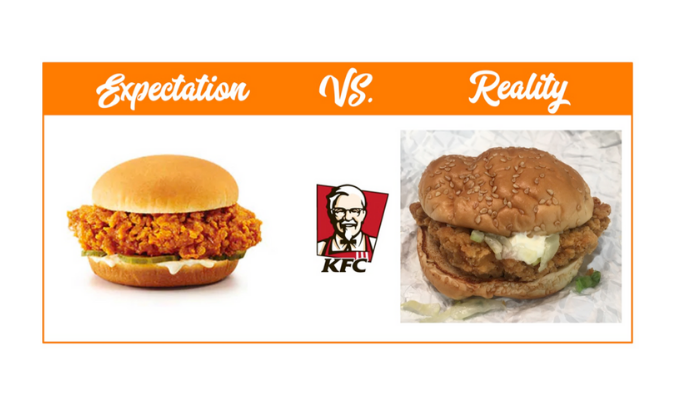 The appearance of the Big Crunch sandwich looked very appealing to our tasters with its big piece of chicken and crispy edges hanging out the sides. Most of of us really enjoyed this sandwich because it offered a good crunch and felt like a satisfying piece of chicken. A couple of tasters found it too dry, but still enjoyed the overall flavour. Most tasters were surprised that the chicken flavouring wasn’t the familiar recipe of 7 herbs and spices, but rather a well-seasoned piece of fried chicken. A noticeable point of difference versus other chicken sandwiches was the temperature. The chicken inside this sandwich was steaming hot which enhanced our perception of freshness. It was one of the heaviest and most substantial out of all the sandwiches we tried. All of our tasters agreed it was good value for money at $6.79.

“This feels like an actual hunk of fried chicken on a sandwich rather than a processed chicken patty.”

“I really like the flavour, but I think the crispiness makes it need more sauce or maybe a buttery bun to make it feel less dry.” 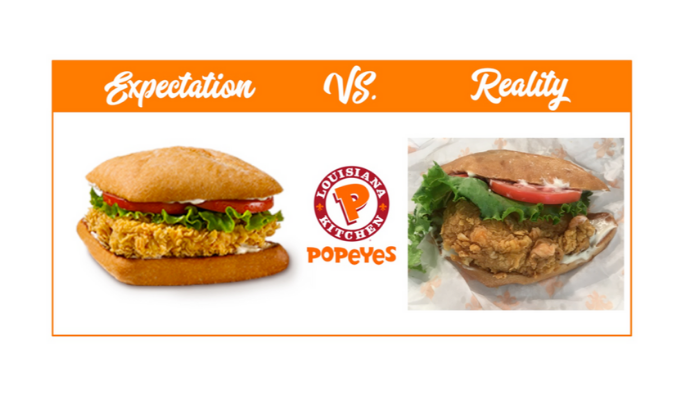 The appearance of Popeye’s Deluxe Chicken sandwich was extremely appealing to our tasters. The large piece of chicken was the main focus topped with fresh looking veggies. Overall our tasters enjoyed this chicken sandwich because it looked and tasted like real chicken. Additionally, they enjoyed the flavour and said the sauce had a nice bite to it. While the breading was tasty, one taster felt it was soggy, and another mentioned it wouldn’t stay on the chicken. The bun was the only major pain point for this sandwich with one of our tasters feeling it was dry, and another finding it very difficult to eat because the bun didn’t keep all the ingredients together. All of our tasters agreed it was good value for money at $6.77.

“The bun makes it difficult to eat, all the ingredients keep falling out.” 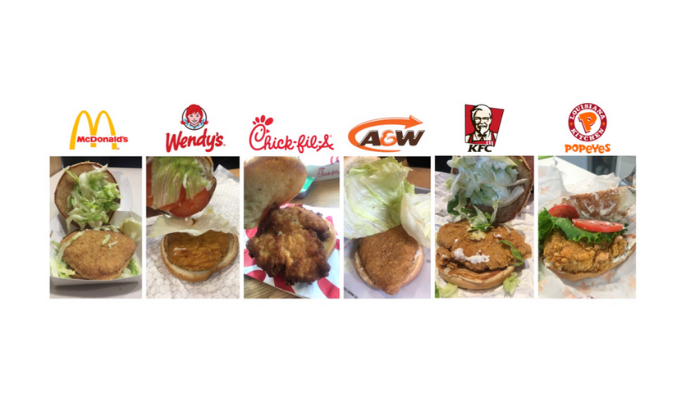 Overall, KFC, Popeye’s and Chick-fil-A were the top rated chicken sandwiches out of the six quick service restaurant offerings our tasters tried. Not only did they deliver on taste and quality, but they were also perceived to be good value for money. A few tasters mentioned they likely wouldn’t wait in a big line at Chick-fil-A again and would opt for KFC or Popeye’s, which illustrates that the guest experience is just as important as the product itself.

Want to benchmark your product before launching in market- connect with us at susanweaver@pearl-strategy.ca. 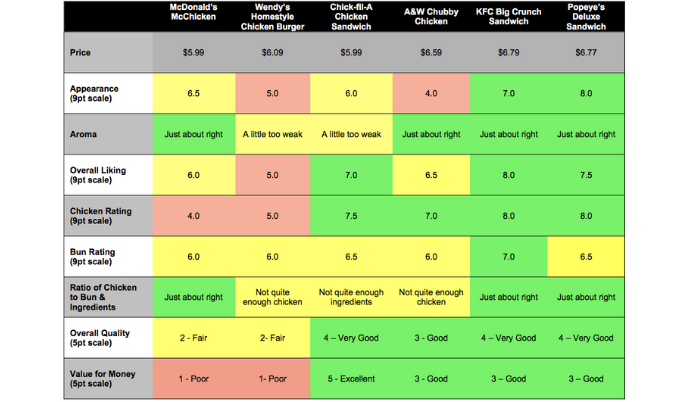