Chicken sandwiches have been in the news lately, with the hype of Popeye’s offering in the U.S. and the launch of the first Chik-fil-a location in Canada. Our team of tasters tried 6 of the most popular chicken sandwiches at quick service restaurants in Toronto, and here is what they thought. This is the 1st blog of a two part series. 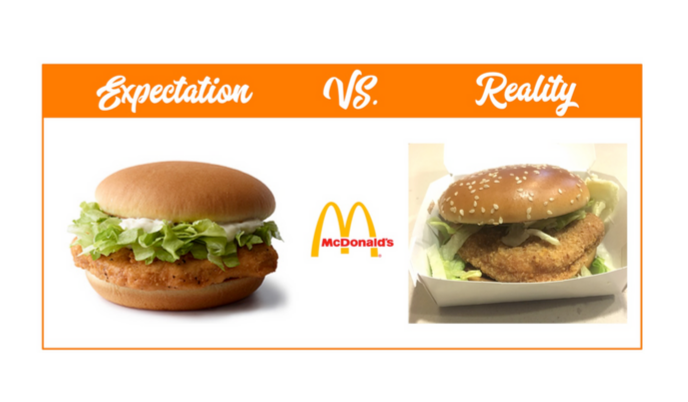 The Mc Chicken sandwich was familiar to everyone –

it had an expected McDonald’s smell, taste, and appearance. The bun was a smooth, picture perfect McDonald’s sesame seed bun, but the overall appearance was a bit sloppy and unappealing with excessive lettuce filling the container. However, after the first bite all our tasters were pleasantly surprised at the freshness and crispiness of the shredded lettuce. The chicken was judged to be just “fine” by most of our tasters. The texture of the chicken was processed and smooth, rather than resembling a real piece of chicken. Even with the mayo topping, the overall sandwich felt dry. Overall, our tasters agreed it would be passable as part of McDonald’s value menu, but not at its premium $5.99 price point.

“It’s exactly like a junior chicken but with a fancier bun – definitely not worth the higher price”.

Select your target group. Ask customers to document their experience. Customers will record activities, thoughts and feelings. This can be done on paper or via recording or video. Conduct an interview to gain clarity on customer needs. 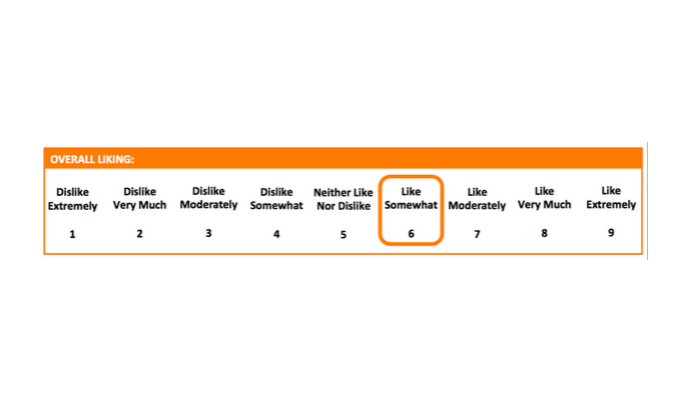 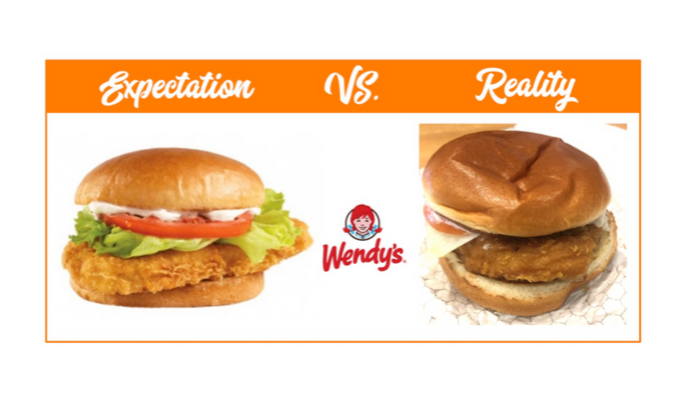 The Wendy’s Homestyle Chicken Burger came with a soft brioche bun that was soggy. The lettuce and tomatoes had a fresh appearance, but were too wet turning the whole sandwich to mush. The chicken lacked crunch and was overwhelmed by the soft soggy bun and wet ingredients. The ratio of chicken to vegetable was too heavy on vegetables, which was a huge disappointment. The chicken filet was thinner than expected, as one of the tasters noticed a big gap of air between the batter and the chicken – making the patty appear thicker and fuller than it actually was. At $6.09, everyone thought the sandwich was poor value for money due to the lack of size and fullness of the chicken combined with the soggy texture.

“This is really soft… it’s too soft. It’s making everything gummy and I can’t pick out any flavours or hints of chicken because it just tastes like the bun.”

“I do like the taste of the bun, but I can’t really tell this is a chicken sandwich. It’s not really the star here it just blends in. I need some crunchy fried chicken bits.” 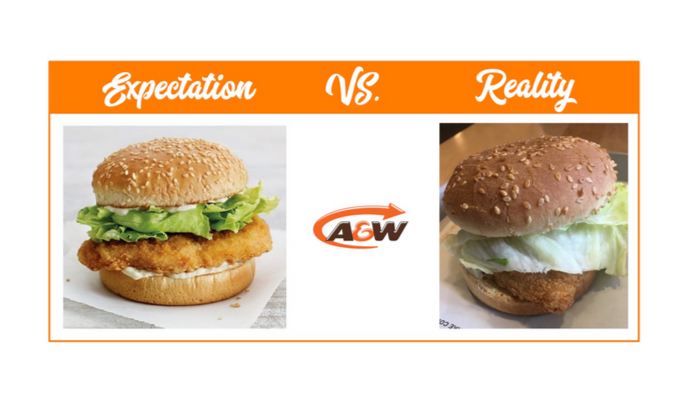 The first thing we noticed about the Chubby Chicken sandwich was that the bun was grey and had a dry texture. Opening the sandwich revealed a piece of chicken that looked like a big flat chicken nugget, which didn’t give the appearance of a real piece of chicken. On the other hand, the flavour was well liked by most of our tasters – it was fresh tasting and well seasoned. Aside from the bun appearance and the processed looking chicken, other dissatisfies were too much lettuce, and not enough sauce to offset the dry bun.

“That bun looks off… it almost looks fake but not in an appealing way.”

“I actually really like this chicken, it tastes really good. But it’s just overpowered by everything else, especially the bun. When I bite into it, I don’t really taste that flavourful chicken until the very end.” 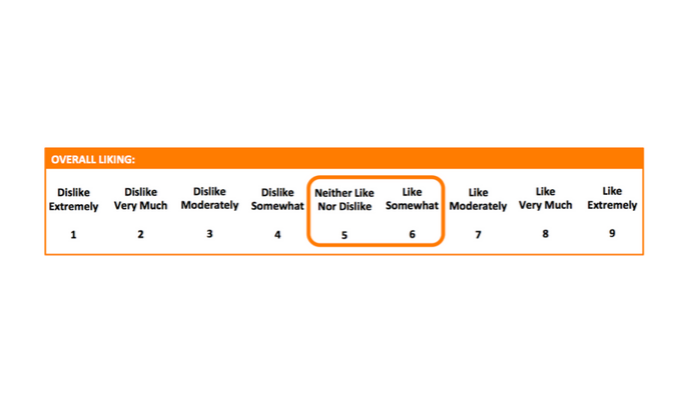 If you need support in strategy, insight or innovation contact Susan Weaver at susanweaver@pearl-strategy.ca