How To Prevent Your Expertise From Becoming A Weakness

You are a knowledgeable expert in your industry.

You are an experienced leader with a track record of success.

However, the value of your expertise will eventually depreciate. Why?

The following case studies are two examples of industry experts who did not respond to their new competitors, and lost their leadership positions:

Retail Case Study – Sears was an expert in merchandising. At its peak, Sears was the largest retailer in the U.S. In 1969, its sales were 1% of the entire U.S. economy and two-thirds of Americans shopped there in any given quarter. Then along came Amazon, with its expertise in supply chain & fulfillment. In addition to its slick shopper experience and convenient delivery service, Amazon offered a long tail of products that brick and mortar retailers could not profitably provide in their stores. In 2018, nearly 50% of e-commerce sales and 5% of total retail sales in the U.S. went through Amazon. Meanwhile, Sears is still struggling with its restructuring efforts under bankruptcy protection despite shedding thousands of stores over the last two decades. 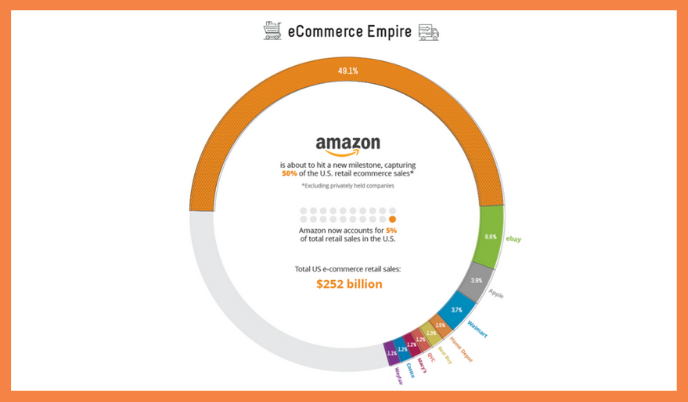 Entertainment Case Study – The once ubiquitous Blockbuster Video was an expert at the physical distribution of video entertainment. Then Netflix brought its expertise in on-demand online streaming and did away with the Blockbuster pain points – limited inventory and late fees . Blockbuster’s downfall into bankruptcy was precipitous. According to Sandvine’s 2018 Global Internet Phenomena Report, video accounts for 58% of the internet’s downstream traffic, with Netflix holding the largest share at 15%. Today, Blockbuster has just one store that remains open in Bend, Oregon.

If you choose the option to “do nothing” when a potentially disruptive competitor enters your industry, you could join the likes of Sears and Blockbuster. Alternatively, you could fight back and pivot to new areas of expertise like the following companies did.

Tech Case Study – Famous for its Windows operating system, Microsoft’s mission statement had previously been to “put a computer on every desk and in every home.” When Satya Nadella became the new CEO of Microsoft in 2014, he declared on day one — the world is about cloud first, mobile first. He never mentioned Windows. Under Nadella, Microsoft shifted away from operating systems and today, Microsoft is one of the leaders in cloud computing with its Azure Cloud services. During the fall of 2018, it regained the distinction of being the most valuable publicly traded company in the U.S. Just as impressive is the fact that Microsoft has posted 4 consecutive years of revenue, gross margin and operating income growth. 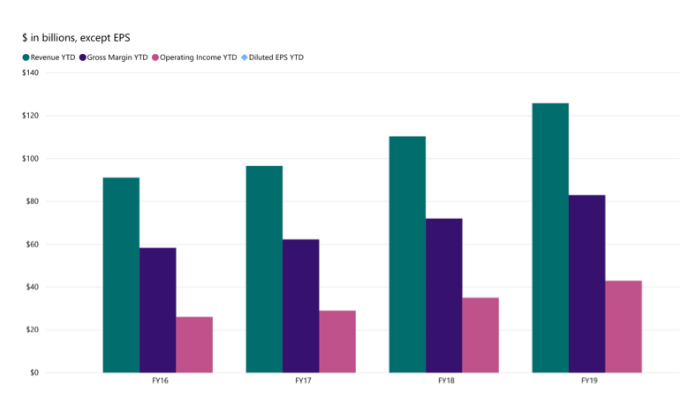 Retail Case Study – Earlier this year, Amazon surpassed Walmart as the world’s largest retailer. However, Walmart isn’t rolling over. It has been aggressively investing in online capabilities. It bought Jet.com in 2016, an American online retailer. Equipping thousands of stores for grocery pickup helped Walmart increase its U.S. online sales 40% in 2018. They are continuing to innovate with a personal shopping service and self-driving delivery vans. Walmart also took a large stake in the number two online retailer in China, JD.com. JD sources product and services customers from one of the more than 400 Walmart stores in China. So Walmart is positioned well to take advantage of the growth in the world’s largest middle class population in China. Amazon has yet to find its way in China, where It has about 1% market share. Since October 2018, Walmart stock has been the clear winner over Amazon, with shares rising 5 percent versus Amazon’s 14 percent slide. Don’t tell Walmart there is a retail apocalypse. They’re too busy growing. 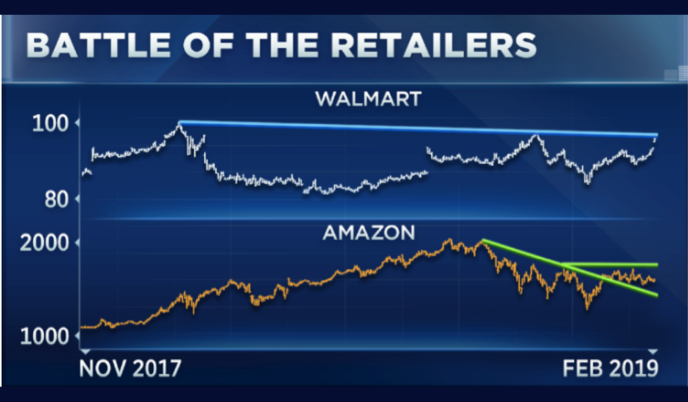 Over time, the value of your expertise will eventually depreciate. By moving aggressively with the disrupters, you’ll remain competitive and possibly beat them. When planning strategy, utilize the following guidelines to make sure your expertise is focused on the right areas and futureproof your business.

To gain additional perspective on this topic, check out the HBR Ideacast #678 – Avoiding the Expertise Trap with Sydney Finkelstein, Professor at Tuck School of Business at Dartmouth College.